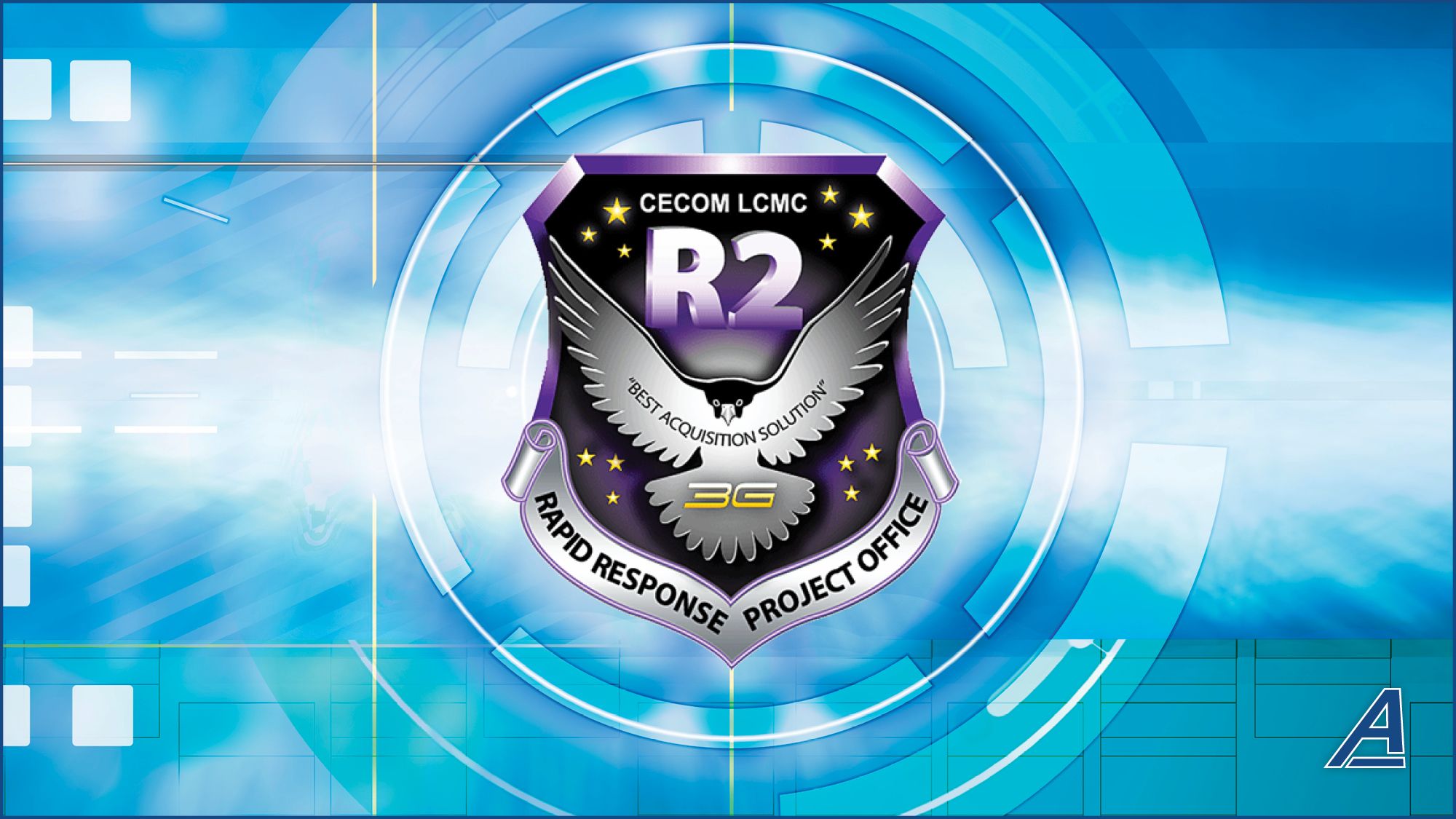 Tinton Falls, NJ, 28 November 2017 – AASKI Technology announced today that it has won task order contracts with a ceiling totaling well over $1B on the Army’s R23G contract. AASKI has a Small Business Prime position on RS3 and will leverage previous performance on R23G to meet its strategic goals for this important follow-on contract. “We competed on R23G task orders for well over seven years, and to achieve this level of success on a highly competitive contract is a credit to the people within AASKI, our processes, and our commitment to pursue work under major IDIQ contracts,” stated Rob Danziger, AASKI’s R23G and RS3 Program Director. “The resources, processes, and commitment are in place to continue and build on our previous success as we pursue opportunities on the RS3 contract.”

“As the ordering period for R23G came to a close this October, we maintained our aggressive approach, leveraging our world-class internal proposal process, and working closely with our teammates to win critical task orders,” stated Bharat Parikh, CEO of AASKI Technology, Inc. “We believe this solidifies our customer base for the upcoming years and positions AASKI very well on RS3. When we won the R23G IDIQ contract, we knew that we could compete, but $1.2B in task order wins is a mesmerizing achievement. We are a Small Business prime on RS3 and we expect to repeat and hopefully beat our performance from R23G. The wins are a testament to the incredibly hard-working people within the AASKI family, and our relationship with our industry partners, and the high level of confidence from our customers. In the current dynamic contracting environment, staying true to our motto, Mission Focused, Customer Centric, has helped us win opportunities to deliver to the most important resource we have in our nation, the Warfighter.”