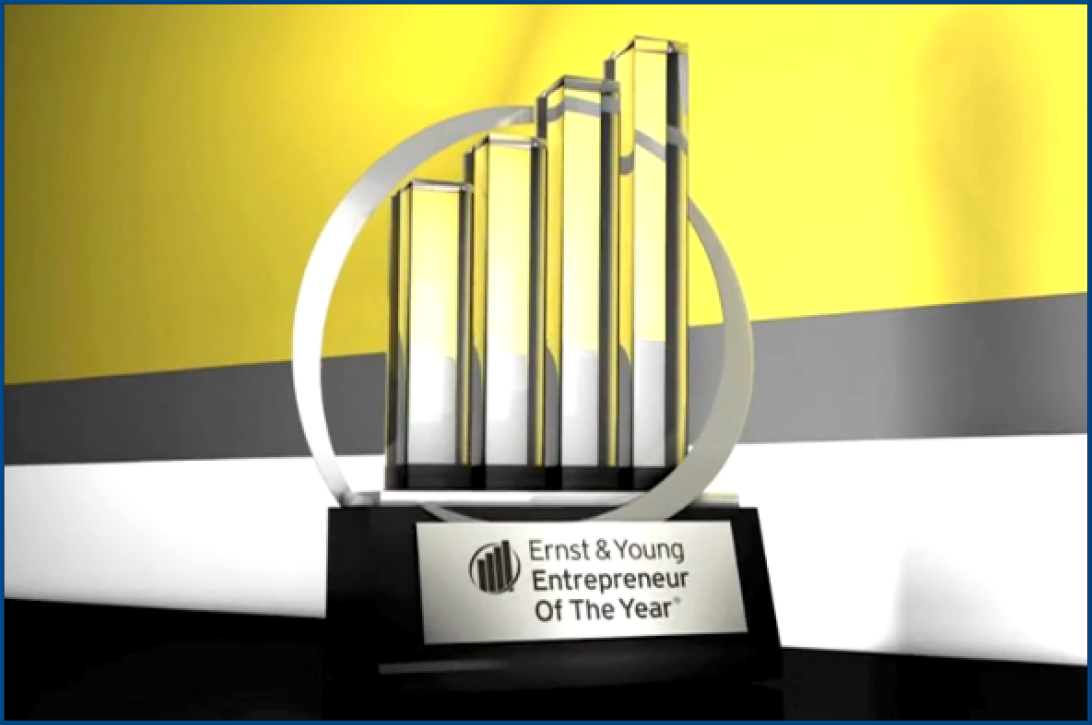 Secaucus, New Jersey – EY today announced that Bharat Parikh and Rina Parikh of AASKI Technology, Inc., received the EY Entrepreneur Of The Year® 2015 Award in  the Technology category in New Jersey. The award recognizes outstanding entrepreneurs who demonstrate excellence and extraordinary success in such areas as  innovation, financial performance, and personal commitment to their businesses and communities. Bharat and Rina were selected by an independent panel of judges,  and the awards were presented at a special gala event at the Hyatt Regency New Brunswick on June 25th.

“EY has honored outstanding entrepreneurs for the past 29 years,” said Brent Ashton, EY Entrepreneur Of The Year Program Co-Director for New Jersey. “These winners  are accomplished leaders who have contributed a tremendous amount to their communities”

As New Jersey award winners, Bharat and Rina are now eligible for the Entrepreneur Of The Year 2015 national program. Award winners in several national categories,  as well as the Entrepreneur Of The Year National Overall Award winner, will be announced at the annual awards gala in Palm Springs, California, on November 14,  2015. The awards are the culminating event of the EY Strategic Growth Forum®, the nation’s most prestigious gathering of high-growth, market-leading companies.