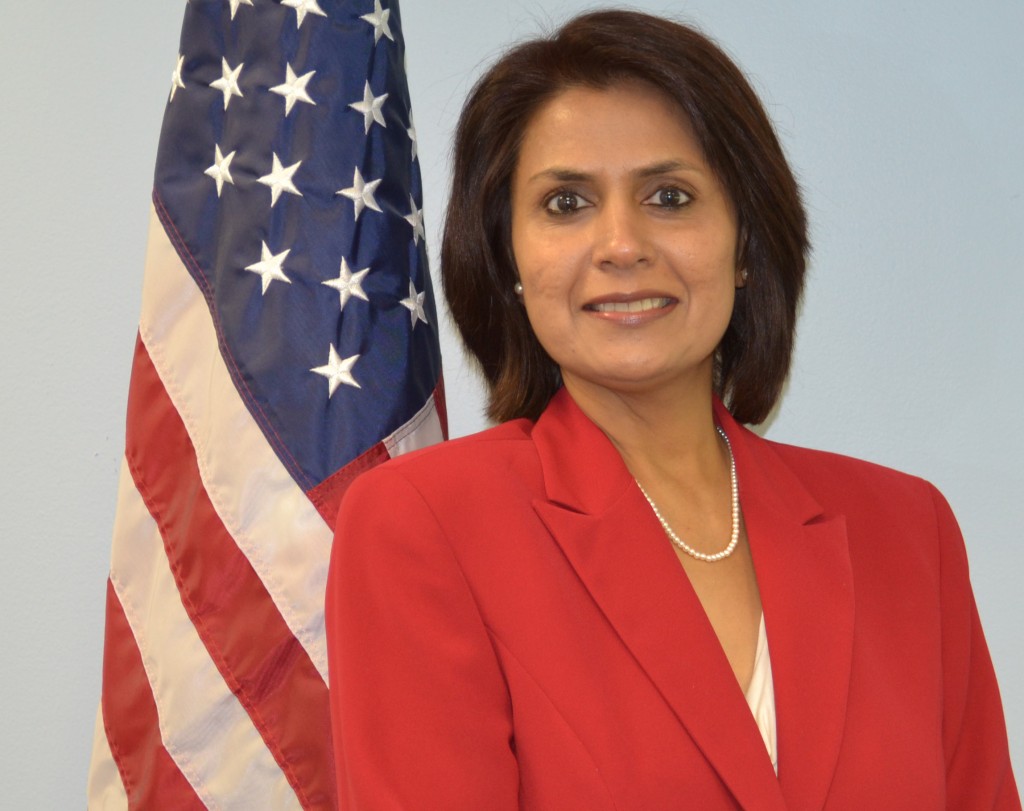 Rina started AASKI in 1997, providing independent consulting to commercial customers including AT&T and Lucent. She began her career as a support contractor to the Army until she joined in 1988 as an Army Civilian, where she worked until 1997.

She was involved in advanced technology demonstrations for digitization of the battlefield in support of Task Force XXI. She provided numerous high level presentations and demonstrations to senior Army officers at Ft. Gordon and at Ft. Hood. More recently, she has been involved in the initiation of the Synchronized Pre-Deployment Operations Tracker (SPOT) program, which is now a DoD standard for tracking personnel deployed OCONUS. She has performed as the Phase V RESET lead for PEO C3T. Rina holds a B.S. in Electrical Engineering from Rutgers University, and a M.B.A. in Contracts Management from Fairleigh Dickinson University. 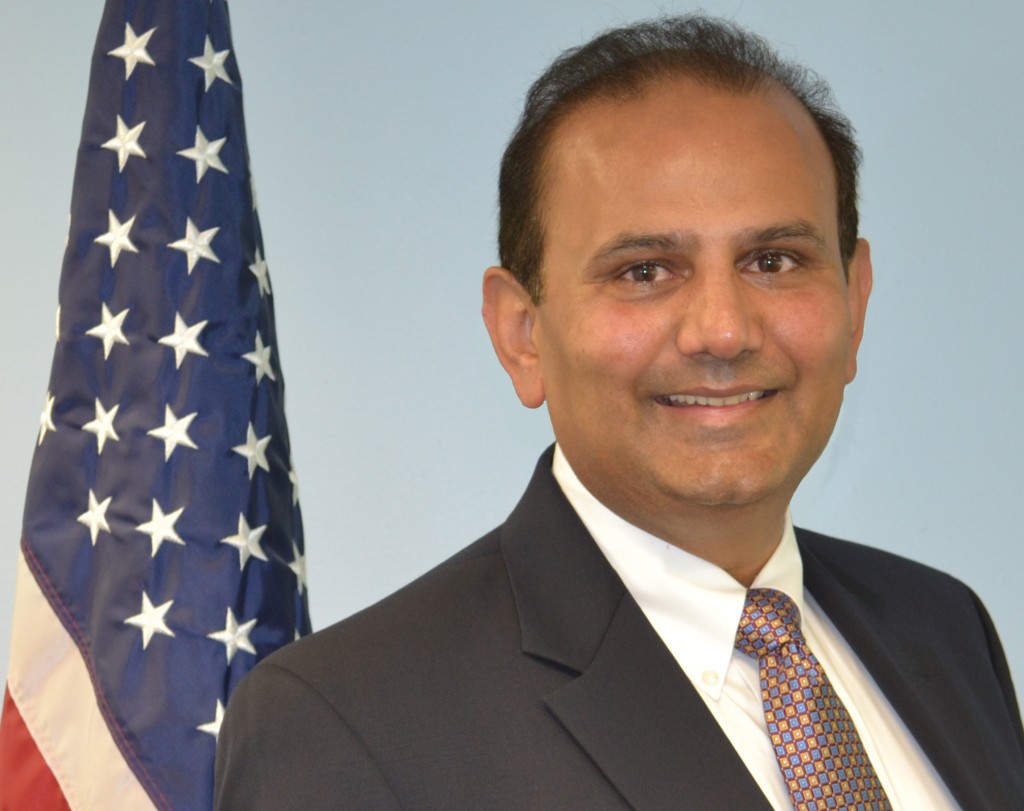 Bharat is a technical and management professional with over 25 years of experience in the communications and networking industry with a strong emphasis on Acquisition Management and Engineering.

He is highly proficient on the DoD 5000 acquisition regulation and processes. He was an Army Civilian in PEO EIS, PM DCATS for 9 years from 1989-1998, and was involved in advanced IP networking technology in commercial industry from 1998-2002. Bharat was a US representative to NATO for 6 years in an Ad-Hoc Experts Group for satellite communications waveforms. He has a B.S. in Electrical Engineering from Rutgers University and a M.S. in EE from Fairleigh Dickinson University. He is a Professional Engineer in the State of NJ and is a certified Project Management Professional. 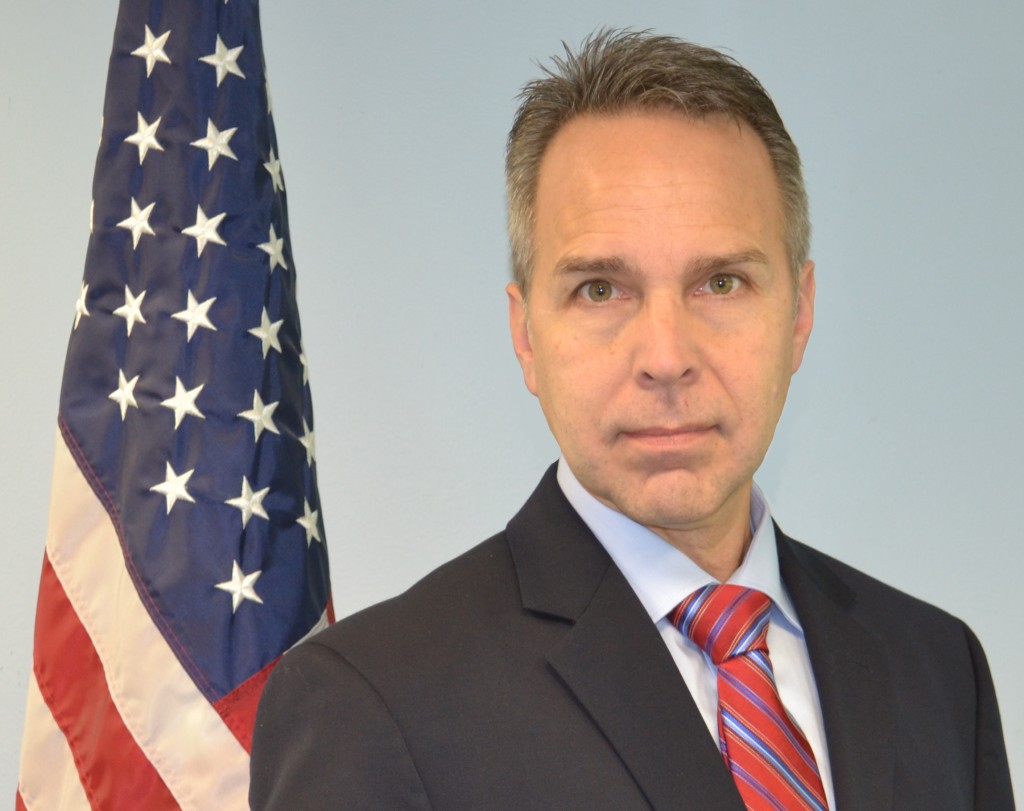 Jerry has more than 30 years of experience across a wide range of technologies that serve the U.S. government and commercial sectors in the communications and networking industry with strong expertise in engineering and design of software based management systems used for integration in financial firms, commercial service providers and DoD networks.

Prior to starting with AASKI he worked as an IT professional in the financial markets where he lead the effort in the implementation and operation of new data centers and communications and control systems. He is well versed in networking technologies, including Optical Networking, Virtual Private Networking, Voice over IP, IP based Network Centric Communications, xDSL access systems, Cable Modem technology, Broadband wireless systems, satellite communications, convergence of applications, and network/operations management. He has worked with the US Army, CECOM, in developing next generation satellite communication control systems. Jerry is a member of the IEEE.He has conducted studies, authored white papers, and provided technical briefings on techniques possible for management and control of Internet Protocol (IP) over Satellite Communications (SATCOM), and was instrumental in the design and implementation of the control system used for management and control of diverse IP Modems systems used in DoD networks. Jerry has been with AASKI Technology since 2004 and has been influential in helping build AASKI’s business opportunities, services offerings, revenue growth, obtaining our CMMI L3 certification, and ensuring the successful execution of customer delivery. 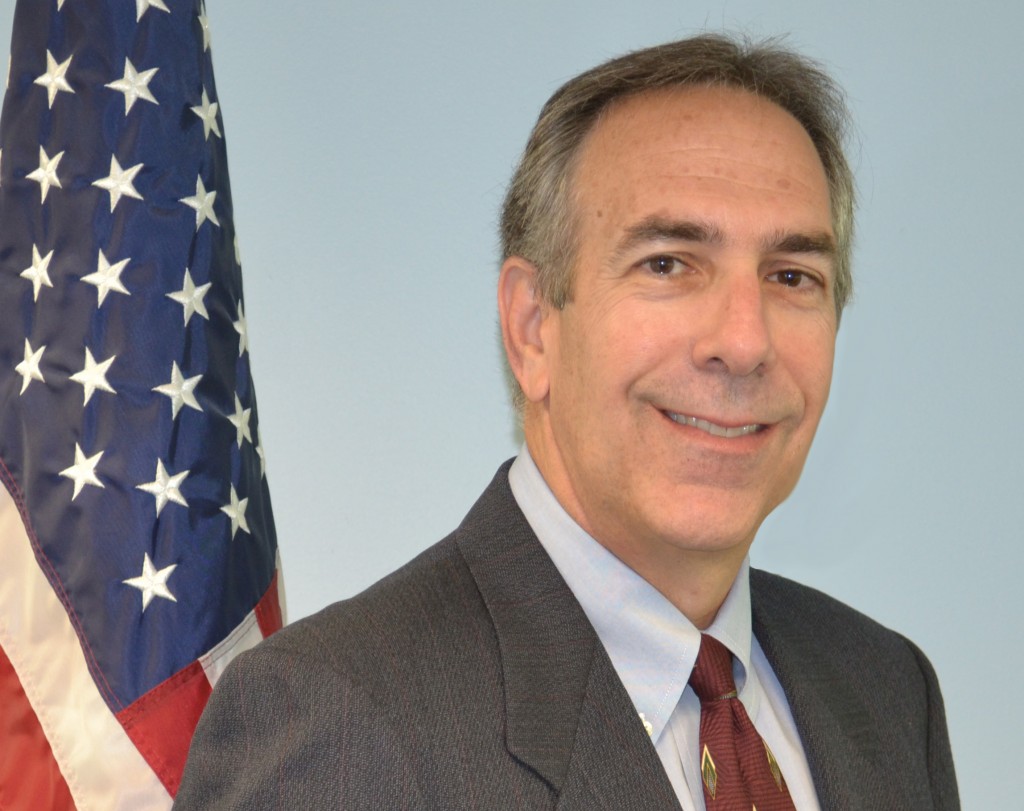 Neil is AASKI’s Chief Financial Officer after previously serving as the company’s VP of Contracts and Finance and Controller since joining the company in 2007. Prior to joining AASKI, he worked for Comcast, EDS and Arthur Andersen where he has served in a broad range of financial and operational leadership positions.